The prestigious golden FIFA World Cup Trophy travels through several cities across various continents before the World Cup starts. Everyone would want to touch it, but there are only a few designated people that get a chance to hold it. The tour is quite a lengthy one.

The trophy moves across six different continents. In those six continents, it has to pass through 51 countries. More than ninety-one cities get the opportunity to host the trophy as it moves from one to the next. This is usually a golden chance for every country to get a hold of it and for the participating countries to increase their efforts to bring it back to their country.

At the beginning of the tour, there is an official ceremony held to flag off the cup’s trip. The official opening of the tour has invites to attend the ceremony, and some of them are the former winners of the highly coveted trophy. 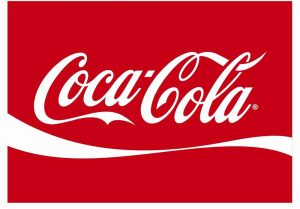 For the tour to be successful, there has to be a strict programme of where and what time the trophy should be at a specific place to achieve the goal of moving across the world. The facilitators play a key role in ensuring this happens. A facilitator is mostly a sponsor of the world event. They help offer enough security for the trophy because it is prone to theft due to its high value. In the last four events, the tour was facilitated by the Coca-Cola Company.

The bodies responsible for the tour have a time frame to follow. Normally, the tour lasts for about four to five months and specifically from January to the early days of May as the tournament draws nearer. In the upcoming event in 2022, the world might experience some changes in the tour due to the expected changes in normal programming.