The world cup, just like any other competition, has a process that is followed when picking the national teams that will participate in the competition. This special competition is held every four years, thus allowing enough time for the whole qualification process to take place. 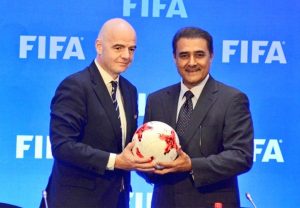